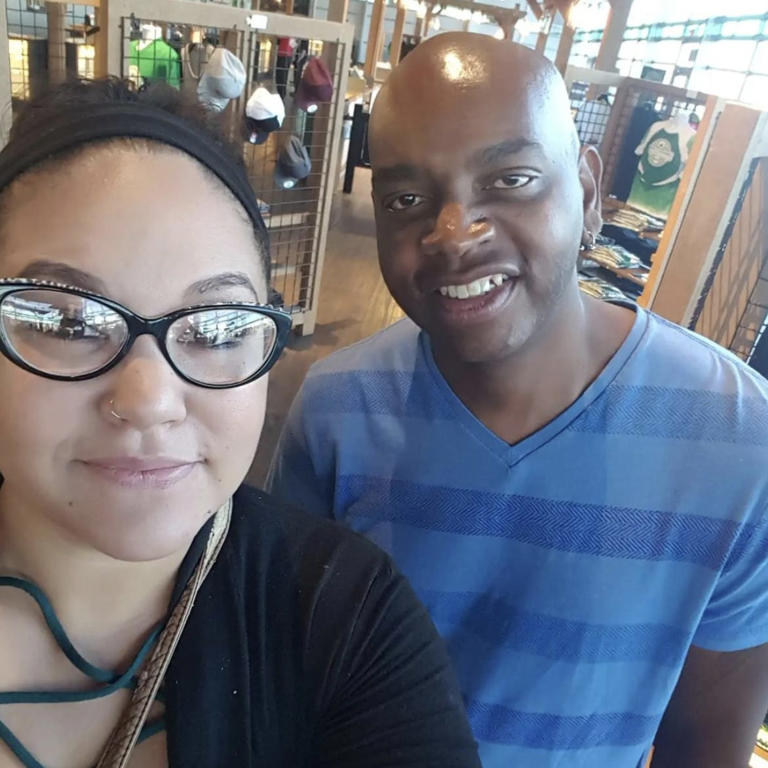 Burger King employee went viral on TikTok for the gift bag he received on his 27th work anniversary. Saturday Night Live alum, David Spade, donated $5,000 to the GoFundMe created by Ford's daughter. "Some people got nothing, so I was just happy to get anything," Ford said in an interview.

Ford has worked as a cook and cashier at the Burger King in the Las Vegas McCarran International Airport for 27 years without missing a day, according to his viral video posted in June.

Although the video gained most of its attention on Twitter, it was originally posted on TikTok. In the clip, he receives a single movie ticket, a Starbucks cup, and some candy in a plastic drawstring backpack.

He refers to the goody bag as a "reward" for his years of loyalty to the franchise. But despite his appreciation for the gift, many online criticized it as lackluster for an employee of almost three decades, Yahoo News reports.

In a TMZ interview, Ford admitted to feeling "let down" by the gesture, but maintained that he was grateful for the recognition. Compared to the monetary gifts employees received before the pandemic, he said he felt the goody bag didn't really measure up.

His daughter, Seryna, created a GoFundMe page following the huge reaction on social media. She wrote, "My dad continues to work here, because though he does look young, he is coming up on retirement age and leaving would cost him his retirement."

Ford took on the job 27 years ago as a single father after he was granted full custody of his two eldest daughters. He continued to work at Burger King to provide health care for all four of his daughters throughout school, according to the GoFundMe description.

Seryna let potential donors know that Ford wasn't in desperate need of financial support, but the money would help him to visit his grandchildren in Texas.

The fundraiser quickly exceeded its original goal, and is continuing to get donations even after hitting $100,000. One notable donor was comedian David Spade who donated $5,000 to Ford and encouraged him to "keep up the good work," TMZ reports.

Burger King addressed the criticism it's received in a statement: "The Burger King brand and its many franchisees nationwide are committed to recognizing and celebrating the achievements of the thousands of people serving across a wide range of roles — all dedicated to providing our Guests a world-class experience."

The fast food chain clarified to PEOPLE that the gift in the viral video was a "reward in recognition of a short-term positive performance/experience." It assured PEOPLE that there is a "robust employee recognition program" for such milestones.