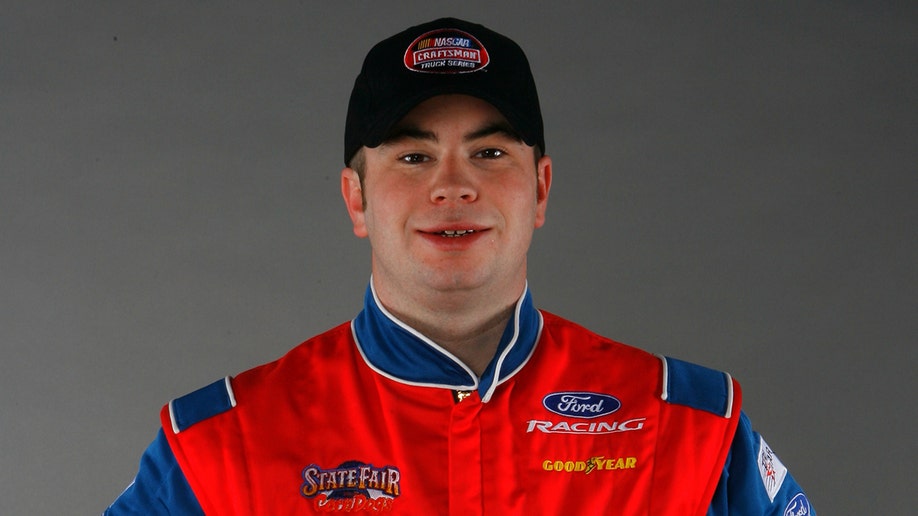 The West County SWAT Team "responded to serve a search/arrest warrant for the suspect" identified as Trent William Millsap, who was in an apartment on the 3300 block of Lincoln Avenue in Anaheim, according to the Westminster Police Department.

"During the service of the search warrant, an officer involved shooting took place," the police department said Friday. "No officers were injured; however, a police K-9 sustained a single gunshot wound that was not life threatening. The Westminster Police Department, along with members of the Orange County District Attorney’s office are currently investigating the shooting."

Millsap had an outstanding parole warrant, and police described him as armed and dangerous in a Thursday statement.

Police found the race car driver on the ground suffering from a "serious chest wound" upon arrival and transported him to a nearby trauma center, where he was pronounced dead.