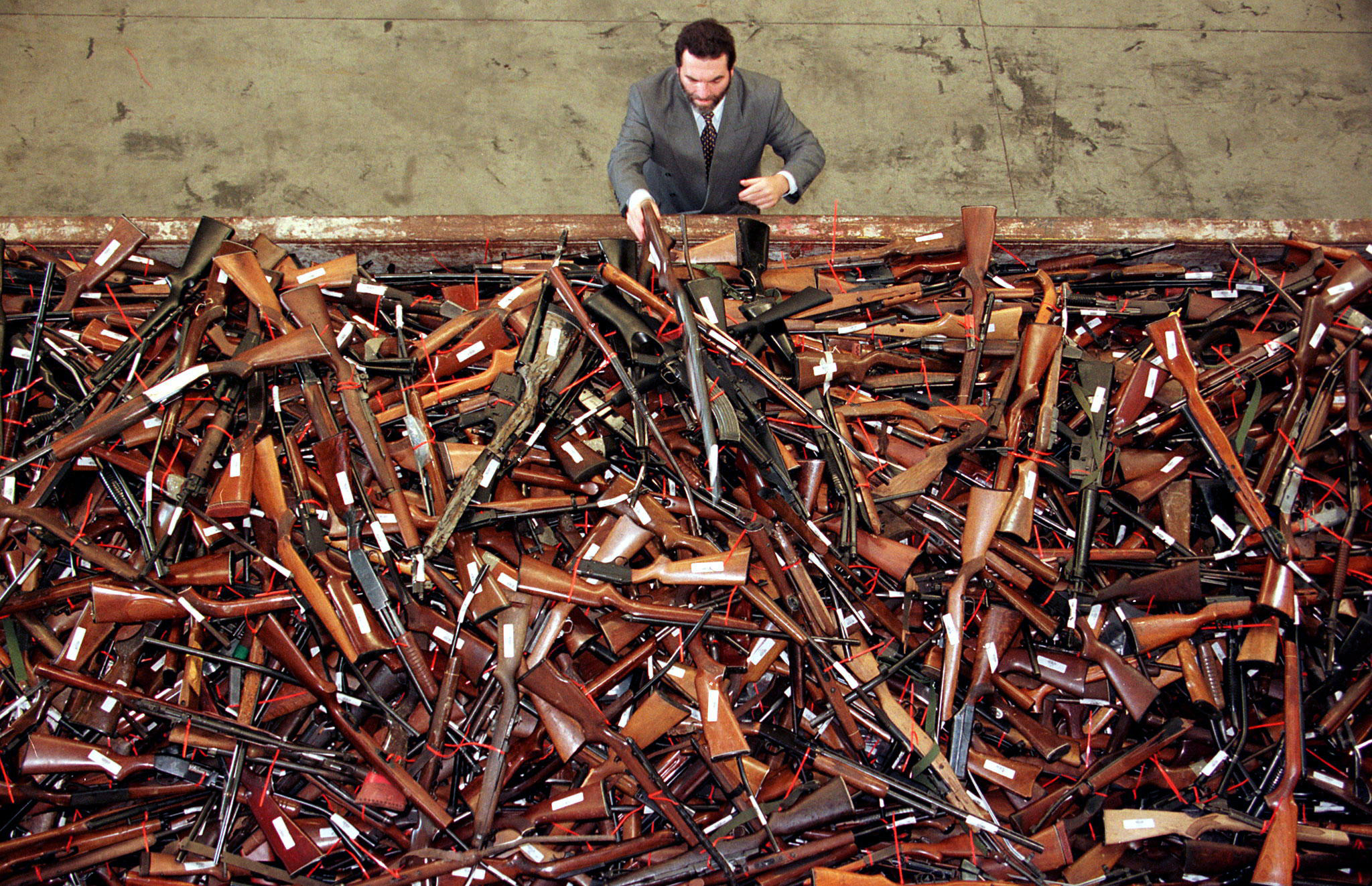 Police said the suspected shooter in the Highland Park attack, Robert E. Crimo III, contemplated carrying out another attack in Madison after his initial shooting.

Dane County Sheriff Kalvin Barrett on Wednesday announced they will host a gun buyback program in August. He said they will offer gift cards for gas and groceries in return for each gun turned in.

"There are too many guns in the hands of people who shouldn't have them and we in America need to confront, head-on, the epidemic of gun violence," Barrett said.

Milwaukee tried a gun buyback program in 2014. It collected 353 guns, including four assault rifles. Gun owners received bank cards valued at $50 to $200 for each gun.

However, a spokesperson for the mayor's office said a private metal recycling company paid for that initiative.

Mayor Cavalier Johnson on Thursday said he was supportive of the 2014 gun buyback program, even helping put it together while he was still an alderman. Though, he said the city would not be able to afford that kind of an initiative on its own

We certainly did it that way last time, that's the best course of action. Our budgets are tight, that is no secret," Johnson said. "There's no way that I'm going to be able to fund some of these other programs if we don't have additional revenues coming in."

In a 2021 study published in the National Bureau of Economic Research, economists looked at hundreds of gun buyback programs nationwide, spanning more than three decades. The study ultimately concluded the programs do "little to reduce gun crime or firearm-related violence."

Some of the points the study listed as reasons why gun buyback programs don't work include cities not offering enough money for guns, people participating in the program wouldn't normally be involved in crimes and the guns turned in are oftentimes old and in poor working condition.

Johnson said his initiatives with the Milwaukee Police Department have helped cut down on overall crime rates by 8%, but acknowledges homicide rates are still up 38% since last year.

Johnson said with that in mind, he'd be open to a gun buyback program if someone was willing to privately bankroll it.

"I don't think individuals who have lost a family member would have found (the 2014 gun buyback program) to be a waste," Johnson said.